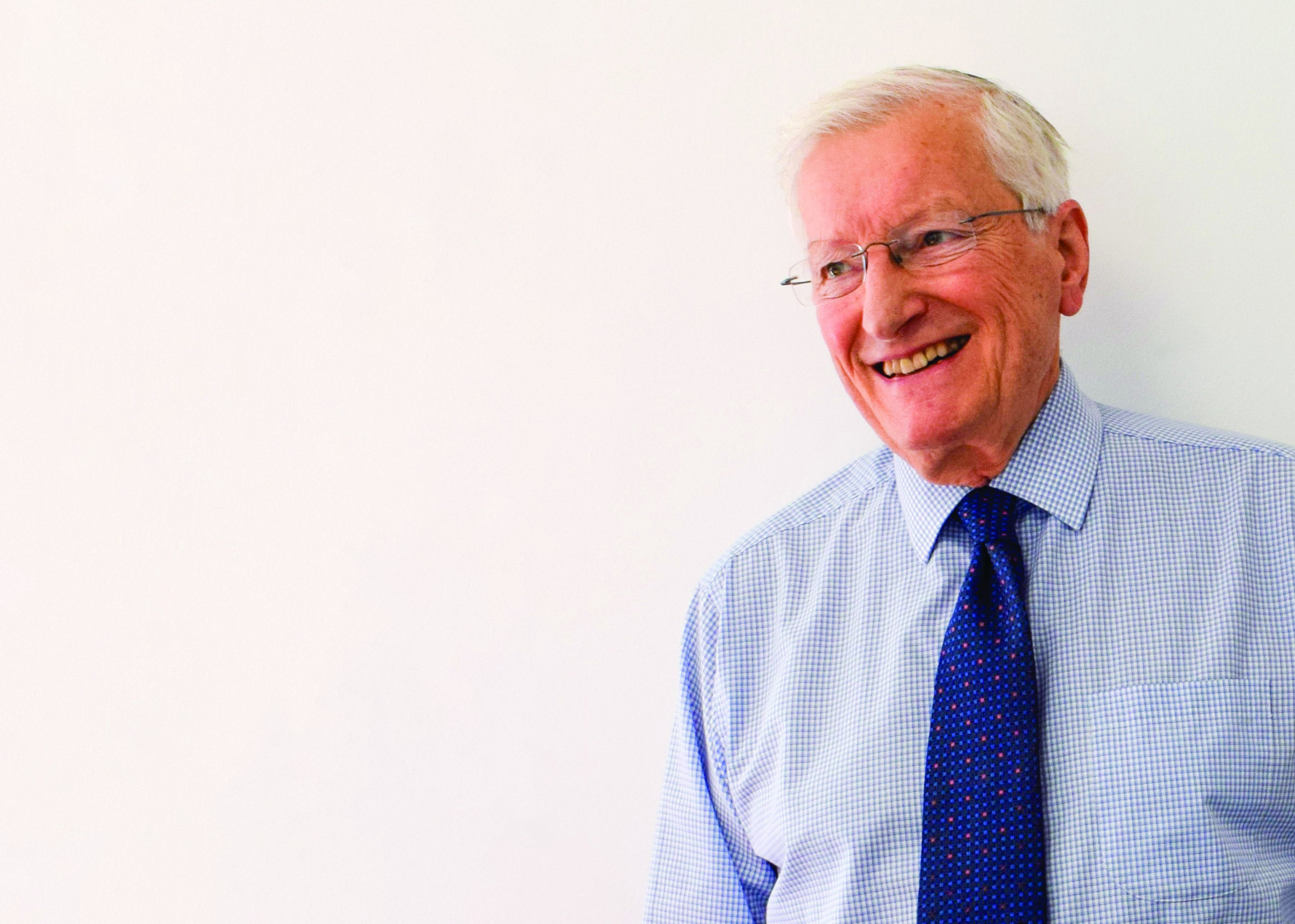 We're proud to be a company that encourages colleagues to be themselves because we believe diversity of thinking and different perspectives strengthen the way we work and make us successful.

In 2002, after 40 adventure filled years, my Navy career came to an end. I was 59 years of age and didn’t want to just sit around the house all day twiddling my thumbs, so I decided to look for a new challenge. Coincidentally, a friend of mine told me that they were looking for staff where he worked: Hastings Direct.

Although I was a bit apprehensive about starting a new career in my late 50s, my friend - who was in his 60s - told me I’d fit in just fine. Encouraged by this, I applied and two weeks later started my first job as a civilian!

Within three months I was promoted to Team Leader where I managed a team which grew to include 38 members. My years as a Team Leader were challenging but always fun.

At 72 years of age I was given the opportunity to learn a more specialist role within the Claims department. This has given me even more job satisfaction and allows for additional flexibility with my working hours.

It’s hard to say what I like most about working at Hastings Direct, but if pushed I’d probably say it’s the friendly atmosphere.

Would I recommend Hastings Direct to someone considering a career change later in life? Yes, definitely!