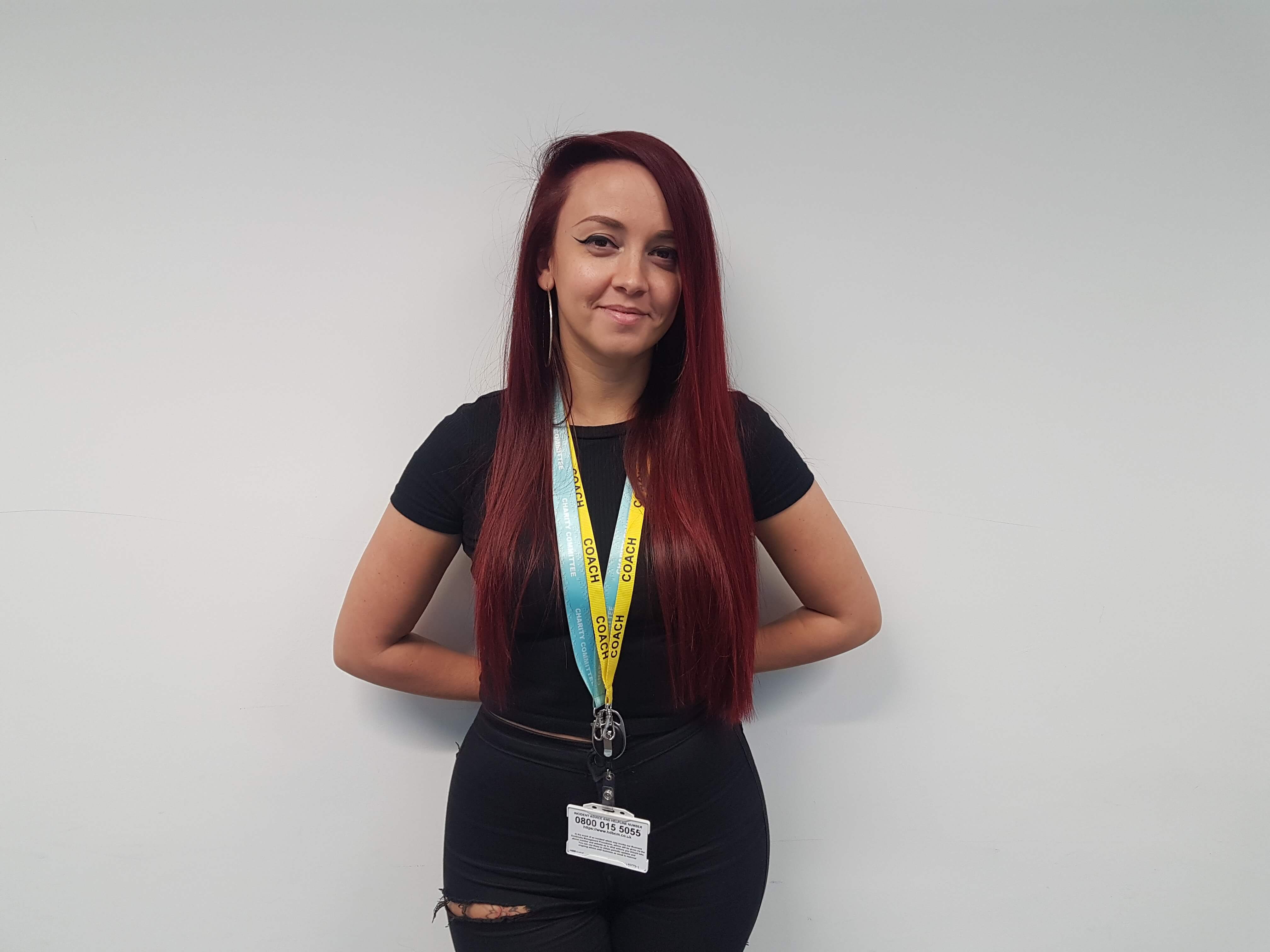 Laura tells us about her development journey so far with Hastings Direct and shares some top tips on how others can progress their career at Hastings.

Tell us a bit about yourself, how long have you been at Hastings Direct?

I had been in the hospitality industry for 15 years working in a range of jobs from bar management to event planning and applied to Hastings Direct after seeking a career change. I was initially concerned about how the adjustment from city centre bars and restaurants, to a buzzing office would affect me as the insurance industry was something I hadn’t considered before. I was delighted to be offered a position within the renewals team and I'm glad I decided to make the change with a company as supportive as Hastings Direct. I’ve recently celebrated my two year anniversary! In my spare time I'm an advocate for equality, charity and saving the world, one problem at a time. I work closely with charities such as the RSPCA, Action Homeless and British Red Cross, even spending Christmas day serving up a three course meal at a local restaurant for Leicester's homeless community.

Tell us a bit about your development journey so far at Hastings Direct?

I started as a renewals agent in both car and bike and feel blessed to have been placed in a supportive team, led by a manager who wanted to fuel my success. I applied to be a member of the charity committee and was accepted with a warm welcome. It was within the committee I developed my own personal brand which has been crucial to my current development. The first event I planned was inspired by the Tour De France. I had a number of colleagues, in relay, cycling the distance between our Leicester and Bexhill office and back on static exercise bikes, and raised over £1050 for Children In Need. This was my first event with the committee, and to have such a positive response and a high engagement was wonderful. Since then I have created a number of successful events including the Christmas Secret Santa and the Valentines Big Bear Raffle, which have aided me in being awarded the monthly and yearly ‘Contribution to the Community’ company 4Cs award. Besides the charity committee I have decided to take on a number of new challenges, most recently being accepted into the team leader talent pool, working alongside a team of strong coaches to help existing colleague’s upskill in new departments. I feel blessed to be offered so many wonderful opportunities, and that's something that I commend Hastings Direct for - making hard working colleagues feel valued.

Who would you say was your biggest support during this time?

My first Team Leader set the benchmark for the kind of manager I want to become. She has been patient, understanding and has even continued to support me after moving to another department and regularly checks in on my development. I also couldn’t have survived without my teammates (who are like family!), who provide constant positivity, understand the importance of an organised spreadsheet, and made me believe in MYSELF.

What are your plans for future development?

I'm hoping to eventually have my own team. I have already had the chance to step up as acting Team Leader twice, both teams very different in skill and personality, and it's something that I want to continue to do. Each colleague I have managed has taught me something about myself that I didn’t know before and I think it's crucial to never stop exploring your own capabilities. If I can also recruit more charity committee members or convince one person to commit a selfless act of kindness in the meantime, well that’s just a bonus!

Do you have any advice for anyone wanting to develop in this area?

I would advise anyone seeking to extend their involvement within a company to do so without a second thought. Join a committee, take an apprenticeship, enrol in some extra training, network amongst colleagues or apply for promotion….. just believe in yourself. Personal brand is everything, and the more involvement you have, the more it will benefit your future. Sometimes big waves start with the smallest ripples.

Finally, what do you love about working for Hastings Direct?

From day one, the support and focus on mental wellbeing has been outstanding and I will never cease to be amazed at the equality and fairness of Hastings Direct. It doesn't matter what age, race, religion, culture, disability, education, sexuality or background you have, Hastings Direct will do absolutely everything they can to make you feel comfortable. It's also lovely to work for a company who gives back to the local community, something that all businesses should practice.